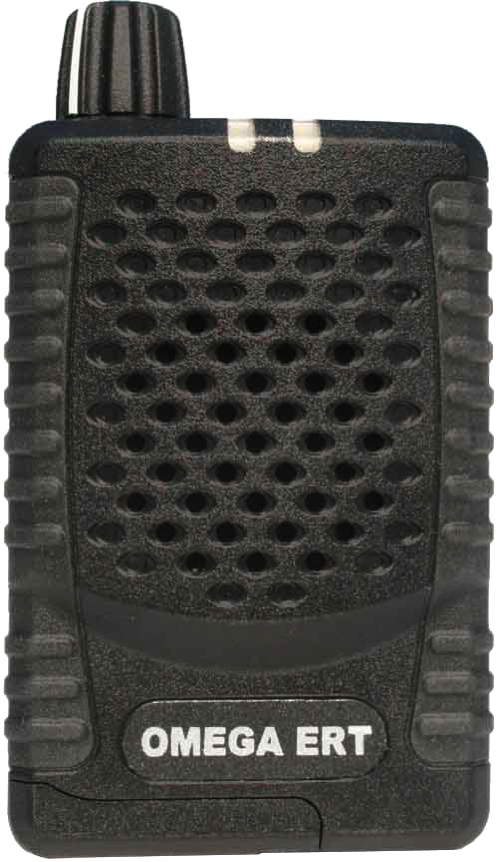 Since it’s Fathers’ Day, I feel obligated to share a story about my Dad that I was reminded of at lunch the other day with some of my coworkers. I have so many of these stories, and as my Father’s son, they remind me why my sense of humor also turned out to be just a little bit left of normal.

For this story, we’ll have to set the way-back machine to the late 1980’s. Does anyone remember voice pagers? I’m dating myself by admitting that I do, or that I remember a time before pagers at all. For folks who don’t remember, or weren’t born at the time, they were these little precursors to text messaging that you could wear and receive voice messages from folks who called your “pager number.” Wow, did I just say “pager number” out loud? The particular model we’re talking about would make a series of beeps and then automatically play the message. This becomes important later in the story.

When Dad was working in CID as a detective in Greensboro, he had a Sergeant with a particularly large ego who had just gotten one of the fancy-pants new devices. The squad had a brief bit of down-time for lunch, so they had met up at a local diner to have some lunch. Dad had witnessed just how exceedingly proud his sergeant was of this new voice pager and all the attention it garnered when it sounded off an important message. Sarge had become predictable when a page came in. The ‘new message’ sound would go off and there would be a slight delay before the caller’s voice could be heard. As soon as he knew the message was about to play, he would crank up the volume so everyone could hear how important he with his fancy gadget on his belt.

This time was no different, the pager started beeping to let him know that a message was about to play. He predictably cranked up the volume on the pager and awaited his important call. Except this wasn’t the kind of call he was expecting. All of a sudden his pager started yelling:

“Heeeeeey… fat boy! Where ya been, man? This is your belt buckle speaking and I haven’t seen you in a really long time. When are you gonna stop eating all those cheeseburgers and get in shape so we can see each other again? …”

I can only imagine his Sergeant’s struggle to turn the volume back down as quickly as possible once he realized his folly.

While I still miss Dad a lot, he left me with a lifetime of stories like these to remember him by. They continue to entertain me and remind me to always take life seriously, but never too seriously.